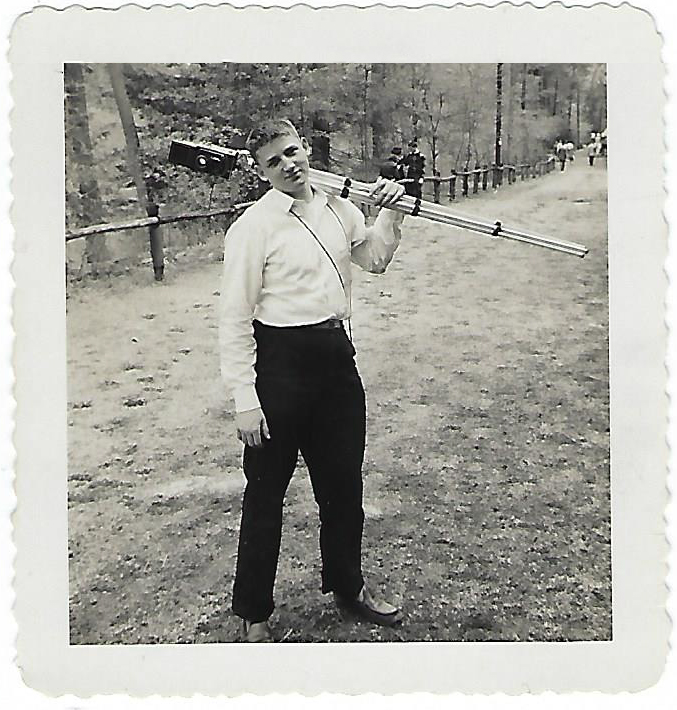 That accident was a defining point, because ever after, he hungered to study, learn and understand, filling the void through his own investigations, omnivorous reading, intellectually-challenging mentors and friends, and when appropriate, forays into traditional institutions. The latter included “post-graduate” research in philosophy (phenomenology) at Cambridge University, a number of courses at Philadelphia College of Art, and the Publishing Procedures Course at Radcliffe College (which at the time was the only academic program on publishing).